noun
1.
a wistful desire to return in thought or in fact to a former time in one's life, to one's home or homeland, or to one's family and friends; a sentimental yearning for the happiness of a former place or time. 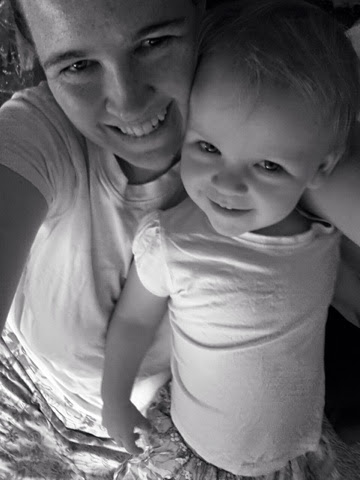 (Photo is one of the oldest I could find while away from home - almost 2 years, which is over half that small child's lifetime)

I think (hope) that it's normal to question some decisions, especially major ones. Maybe that was the path I'm meant to follow. Maybe I shouldn't have ended that relationship so definitely. Maybe that situation would have turned around and worked out for the better if I'd just stuck it out. Maybe I should have done that sooner/instead/never. And so on. Remembering the best bits and missing them dearly. Thinking the bad bits maybe weren't that bad.

And then something happens that makes me certain that I can't go back, at least not anytime soon. Nothing big. A comment here, a small event there. Not so much an affirmation that I made the right decision, but that there are things on the other path that I just can't deal with right now.

It's that whole wearing rose-tinted glasses while looking at the grass on the other side of the space-time continuum problem. The way we look back on things/events/people is never a true or full picture of what actually was and I am thankful for timely reminders of that. Instead I will look forward, where things are even less clear, but I can have a greater influence over the outcome.